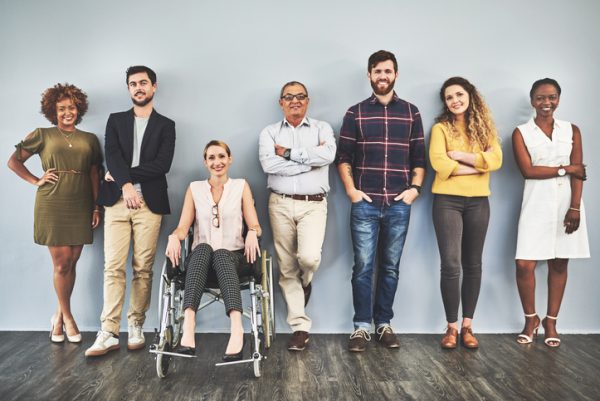 Management in top U.S. corporations has become more diverse in recent years, with more women and people of color attaining positions that once seemed out of reach.

What is the driving factor behind these positive changes? It turns out that discrimination lawsuits – corporations being sued for bad and illegal behavior – have improved gender and racial equality in the workplace.

This conclusion came out of a study by Elizabeth Hirsh of the University of British Columbia and Youngjoo Cha of Indiana University. According to a Forbes article that summarizes the report, researchers looked at the verdicts and settlements of 171 lawsuits filed against publicly traded companies. The lawsuits were filed between 1997 and 2008. Their research found measurable gains in representation for women and people of color. They examined representation in management and found the following increases among different groups:

Why are corporations increasing diversity in management?

According to Forbes, corporations have made about $2 billion in lawsuit payouts since 2000. That number may even be larger because of court agreements that keep settlement details private.

While it would be heartening to know that corporations were promoting diversity because it’s the right thing to do, researchers found that the corporate world simply responds to economic pressure. Lawsuits can hurt a company’s stock price and public image. When faced with negative news and a harmful impact on the bottom line, corporations reacted by hiring more diverse management teams.

The study illustrates that workplace discrimination lawsuits can be a force for positive change. As we tell our clients, suing a company sends a strong message that discrimination will not be tolerated. A company cannot discriminate based on:

What to do if you’re facing discrimination

Federal, state and local employment laws offer protection against discrimination, but some employers continue to engage in discriminatory hiring practices. When accused of discrimination, they often deny any wrongdoing. You may get passed over for a promotion, fired or demoted because of your gender or race, but companies will never admit they did anything unlawful. It’s understandable that you’re feeling frustrated, especially when you realize the company has hired lawyers to protect their interests.

You can level the playing field when you have an experienced attorney in your corner. Contact Nilges Draher LLC today for a free consultation if you’ve faced discrimination in the workplace. We can put our extensive experience and resources to work for you.