330-470-4428
Home > Blog > What are my legal options if my employer misclassified me as an independent contractor?

What are my legal options if my employer misclassified me as an independent contractor? 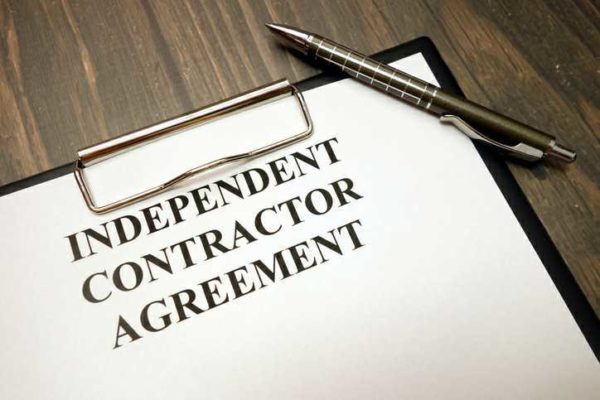 The gig economy is emerging as a large portion of the overall workforce. Unlike traditional full-time or part-time employment, the gig economy offers workers more flexibility to choose their own hours. In some cases, it even allows workers to be their own boss. We often see this with Uber and Lyft drivers, freelancers, Amazon delivery drivers, construction workers and other independent contractors.

What the gig economy doesn't offer are guaranteed living wages in exchange for hours worked, workers' compensation, sick time, vacation time or other important benefits. In a nutshell, the gig economy is a free-for-all.

Lawsuits filed against Uber and Lyft in California

In California, a legal battle between the state government and rideshare giants Uber and Lyft recently led to action taken by the state's labor commission. Commissioner Lilia Garcia-Brower's office plans to file a lawsuit against the two companies. She said they knowingly misclassify drivers as independent contractors instead of employees.

In addition, the commissioner has accused Uber and Lyft of failing to pay minimum wage, sick pay, unemployment, workers' compensation and other benefits that state law guarantees employees.

Under California's law AB-5, Uber and Lyft are required to classify drivers as employees, yet they have refused to do so. This has led to multiple lawsuits against the two companies by California lawmakers.

Commissioner Lilia Garcia-Brower sent a letter to Uber and Lyft demanding that they classify drivers as employees and reimburse them for lost wages.

What are the laws regarding independent contractors in all states?

The FLSA is a federal law that protects workers from wage theft and other abuses of wage laws.

What should I do if I was misclassified as an independent contractor?

Employers who misclassify workers as independent contractors often do so to cut their own costs. They save money on taxes, insurance and having to pay for the benefits you're entitled to. In many cases, they deny or try to cover up any wrongdoing on their part.

If you believe that you were misclassified by your employer, it's important that you speak to an experienced wage law attorney who can investigate. If you give your time and labor to an employer, you should be paid every dollar you're entitled to. You should be treated fairly.

The attorneys at Nilges Draher LLC have the legal knowledge and experience to help you get the compensation you deserve. We serve clients in Ohio and throughout the United States. To find out how we can help you, contact us online and schedule your free consultation.