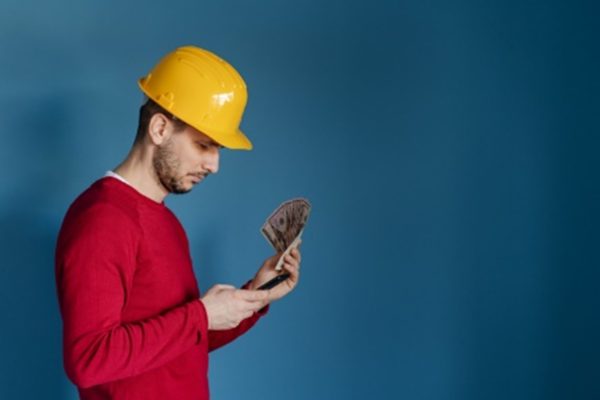 All employees should be paid for the hours they work—it’s a simple and fair concept.

But every year, employers violate wage laws and find ways to avoid paying their workers what they are owed. A new report has shed light on how serious and widespread the problem of wage theft really is.

The Economic Policy Institute analyzed data from the U.S. Department of Labor, state departments of labor and attorneys general, and class and collective litigation. Nationwide, they found that more than $3 billion in stolen wages were recovered for workers between 2017 and 2020.

Examples of wage theft that researchers analyzed include:

Founded in 1986, the Economic Policy Institute (EPI) is a nonprofit and nonpartisan think tank that examines the impact of economic policy on low- and middle-income workers.

“The persistence of wage theft is a widespread epidemic that costs workers, their families, and communities billions of dollars each year,” the authors of the report wrote. “While states, localities, and the federal government have in place measures to deter wage theft and recover lost wages, these measures still only scratch the surface of this pervasive problem.”

They also noted that while the numbers are staggering, they represent “just a small portion of wages stolen from workers across the country.” They said that wage theft impacts all workers, but low-wage workers are disproportionately affected.

Fighting for workers in Ohio and throughout the country

The report cites an analysis that found nationwide, the top 10 wage and hour class action settlements from 2017 to 2020 were valued at $1.5 billion.

Even if unpaid wages start small, they can add up over time. Before long, workers may find they are owed thousands of dollars. Workers can take legal action, but wage and hour laws are complex. There are rules and regulations at the state and federal levels. Employers may deny there is a problem, and they have lawyers fighting for their interests.

That’s why it’s important to talk to an experienced Ohio wage law attorney as soon as possible if your employer owes you pay.

The lawyers at Nilges Draher LLC have extensive experience fighting for the rights of workers. We have a long track record of results in state and federal court, in Ohio, and throughout the country. Our firm has represented thousands of workers and recovered more than $50 million.

Learn more about how we can help. Contact us to schedule a free case evaluation. One of our attorneys can review the details of your case, answer your questions, and go over your legal options. We have offices in Cleveland, Columbus, and North Canton.