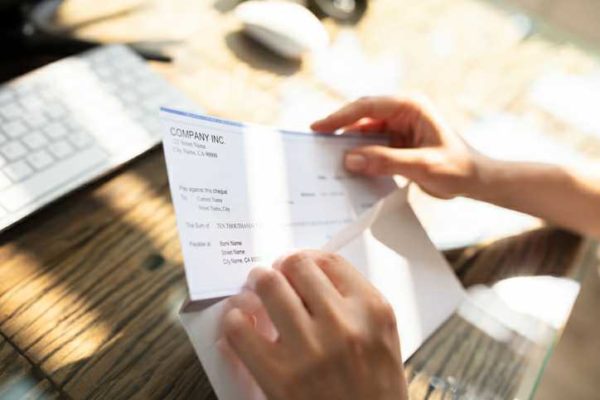 If you work, you deserve to earn every penny you're entitled to. In far too many cases, however, workers are cheated out of money. This happens when employers break the law or put their own interests first.

Wage theft is an under-prosecuted crime that costs American workers billions of dollars each year. Employers who are found guilty of wage theft only face a penalty of $1,000 per incident, according to the Department of Labor.

According to a 2017 study conducted by the Economic Policy Institute (EPI), roughly 2.4 million employees across ten of the nation's largest states have lost $8 billion each year from employers paying less than the minimum wage. That's only one form of wage theft.

The total loss since the national minimum wage was increased in 2017 amounted to roughly $17 billion. In addition, failure to pay the minimum wage was common in occupations such as farm work, commercial fishery, cannery, and positions that involve tipping.

Other forms of wage theft include:

How employers take advantage of workers who don't know their rights

Not all workers are aware of wage theft when it happens, nor are they aware of their rights. For this reason, employers who commit wage theft often get away with it.

“People of color, young workers, and immigrants have less bargaining power, historically speaking,” said David Cooper, a senior economic analyst at EPI. “Any time a worker doesn’t feel like they can speak up, they are more likely to be victimized.”

What can I do legally if I suspect wage theft?

In order to be able to take legal action against an employer for wage theft, you must first prove that wage theft occurred. If you receive a payroll check, it's important that you to keep all pay stubs. Otherwise, keep a log of how much you are paid for your labor. Also, save copies of timesheets, and or keep a log of all hours worked (including those off the clock).

You should then reach out to an experienced Ohio wage law attorney. A lawyer can piece together the documentation you provide and launch an investigation into your employer. The legal team at Nilges Draher LLC can devise a legal strategy to help you get the compensation you are legally entitled to.

Contact us online to schedule your free consultation. We serve clients throughout Ohio and nationwide.