How prevalent is wage theft in Ohio? 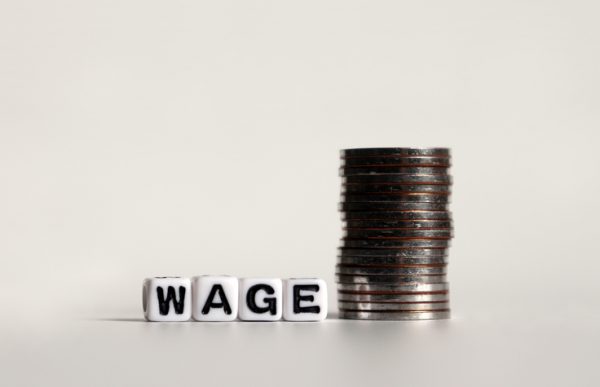 Some employers throughout Ohio cheat workers by not paying fair or legal wages, making it difficult for working people to make ends meet. This is called wage theft and includes:

Roughly 217,000 Ohio workers lose $600 million each year due to minimum-wage violations, according to the Economic Policy Institute. In Columbus alone, the U.S. Department of Labor (DOL) reported approximately 13,846 cases of wage theft by 620 employers from 2007 to 2016.

Between 2004 and 2018, approximately 371 Cleveland employers were investigated by the DOL for FLSA violations — 270 were found to have at least one violation. This amounted to a total of 6,417 counts of wage violations. Of those, these industries had the most confirmed DOL wage theft violations:

The Cleveland companies with the most DOL wage and hour violations between 2004 and 2018 included:

How can I take action if I'm not paid fairly?

Wage theft affects Ohio workers across all industries and levels of experience. A lack of statewide enforcement may be the problem. Currently, there are only six wage-and-hour investigators in the state of Ohio that oversee the labor practices for more than 5.5 million employees. Since 2010, there has been a 24 percent reduction in funding for the Wage and Hour Bureau. We will likely continue to see more cases of workers being robbed of their hard-earned money as a result.

We serve clients in Cleveland, Columbus, and Massillon, Ohio. To find out which legal options are available to you, contact us and schedule your free consultation with our legal team.