Is Wage Theft Rising During the Coronavirus Pandemic? 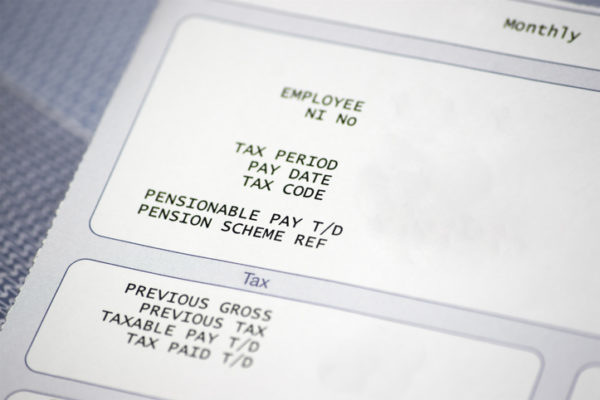 During the COVID-19 pandemic, some employers appear to be shortchanging their workers on wages, according to an article in The Columbus Dispatch.

Labor advocates worry that wage disputes are on the rise as the pandemic batters the economy. Faced with a loss of profits and desperate to save money, some employers are illegally keeping wages away from their workers.

What is wage theft and how common is it?

If you’ve been asked to do unpaid work or you were only paid for a portion of your labor, your employer is stealing money from you. Common forms of wage theft include:

Wage theft appears to be rising during the pandemic, but it’s difficult to track, according to the Dispatch. Data is lacking. In a paper published by the Washington Center for Equitable Growth, Rutgers University’s Center for Innovation in Worker Organization (CIWO) concluded that low-wage workers face an elevated risk of wage theft during times of high unemployment. Researchers found a strong link between wage theft and unemployment rates during the Great Recession of 2008. The problem is likely to be worse during the pandemic, according to the study.

No single entity tracks wage disputes, which are handled through government agencies, courts or private settlements.

Which types of workers are affected by wage theft?

Any type of worker could end up in a dispute with an employer over wages, but wage theft is more common in some occupations than in others. Many disputes involve bartenders and restaurant wait staff.  Some servers might not realize the restaurant must make up the difference if a worker’s tips and base pay doesn’t equal at least the minimum wage.

A few common ways businesses cheat workers out of their wages include but are not limited to:

What to do if an employer is engaging in wage theft?

During the pandemic, many people who are working might say to themselves that they’re lucky to have a job. If they suspect their employer is cheating them out of the wages they deserve, they might be reluctant to speak out. They might worry about getting fired and losing health insurance at a time when new coronavirus cases are rising.

As experienced labor attorneys, we know that wage theft and overtime violations are underreported because employees are concerned about the repercussions of speaking out. It’s also hard to know what qualifies as a violation and what doesn’t.

You have rights and shouldn’t suffer silently. By working with an experienced attorney at Nilges Draher LLC, you can fight back and hold your employer accountable. We serve clients in Ohio and throughout the United States.

If you suspect you’ve been shortchanged on wages during the COVID-19 pandemic, contact Nilges Draher LLC today for a free consultation.