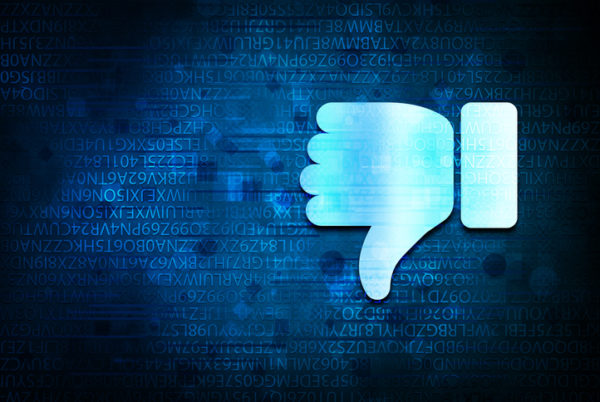 Our Ohio discrimination attorneys reveal what to know

In a recently filed lawsuit, former employees of Facebook CEO Mark Zuckerberg and his wife, Priscilla Chan, said they were victims of sexual and verbal harassment and discrimination.

The billionaire couple is being sued by the two ex-employees, who say the exploitation occurred while working in the family office that handles the couple's home and personal affairs.

According to Business Insider, documents filed in September 2021 show that the plaintiffs are Mia King and a man who identified himself only as 'John Doe.’ Both claim that a former Zuckerberg assistant, Liam Booth, subjected them to unfair labor practices and harassment. The allegations against Zuckerberg and Chan focus on their role as employers.

King is described in the lawsuit as a Black woman and a member of the LGBTQ community. She worked for the family security company Limitless Specialty Services LLC from May 2018 to February 2019. Her complaint states that Booth made several discriminatory comments to her related to her gender and race. She said he made inappropriate comments about her breasts that made her feel uncomfortable.

King said when she tried to report the harassment, the company did nothing. She said she was told: "The men are in leadership positions here, they are in power."

Legal documents indicate that John Doe is an openly gay man suffering from epilepsy. He served as operations manager for the family from January 2017 to March 2019. He claims that, in addition to receiving insults "based on his sex, gender identity, sexual orientation, disability and/or medical condition”, he suffered sexual harassment by Booth.

The man said that Zuckerberg's former assistant repeatedly touched him inappropriately, once "during a company dinner hosted by the defendants in front of several witnesses and other employees," according to the documents.

In addition to complaints of discrimination and harassment, the plaintiffs also claimed they were forced to work overtime without pay. They also said they were denied rest periods and meals.

'John Doe' says that he had to work more than 40 hours a week and more than 8 hours a day (the time stipulated in his contract), without any compensation. The man explained that he was forced to work "17-hour days to prepare the property before the arrival of the Zuckerbergs." In addition, some of the tasks assigned to him, such as carrying heavy objects or covering long shifts without rest, could have impacted his health.

A Zuckerberg spokesman, Ben LaBolt, said that an independent internal investigation showed that: "the allegations could not be confirmed. Any complaint made to our human resources staff is taken seriously, investigated and reviewed. We are confident that these statements, which seek to unfairly disparage our colleagues, will fail. We firmly believe that these employees were treated fairly and with respect and the family office is confident that they will void the claims.”

Talk to a discrimination lawyer to go over your rights

Federal, state, and local employment laws, including the Equal Pay Act, protect employees against discrimination based on these (and sometimes more) classes. If you believe that your employer has discriminated against you because you belong to one of these protected classes, contact us. Our discrimination lawyers know how to help. We have offices conveniently located in Columbus, Cleveland, and Massillon.